DEMCO Board of Directors is composed of 13 individuals who are elected by the general membership to represent the membership in all matters pertaining to their electric cooperative. Each director is elected for a term of three years. Elections are alternating allowing four directors to be elected each year with five directors elected every third year.

Each director serves a "board district" which is made up of DEMCO members. Each member has one vote in the election for the director of his or her district.

DEMCO Board of Directors elects the board president. The president serves for a term of one year and can be re-elected.

The current Board President is Daniel P. Berthelot representing Livingston Parish, board district 9.

The board of directors appoints DEMCO CEO and General Manager.

Meet the Board of Directors: 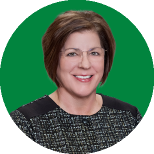 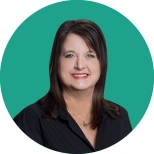 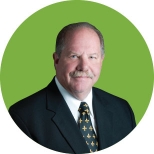 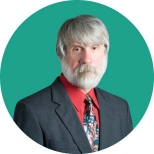 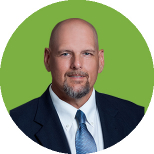 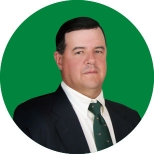 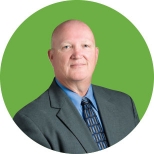 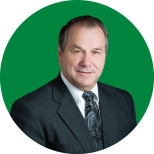 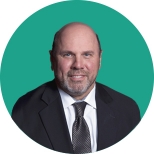 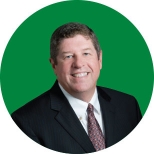 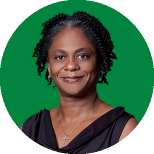 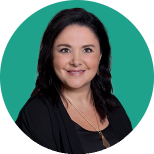 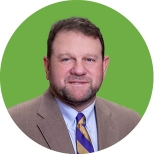